Today’s business leader is faced with challenges that their predecessors could not have imagined. The only way to excel in a complex and uncertain economic environment? Leadership skills.

Disruption is not a new phenomenon, but the pace and the nature of disruption is unprecedented: only 12% of companies that were on the SP500 in 1955 were still there in 2016. But the biggest clue to the speed and nature of this disruption can be found in the four biggest companies on the US stock exchange: Apple, Microsoft, Amazon and Facebook – tech giants that were virtually inconceivable when most of us were born. 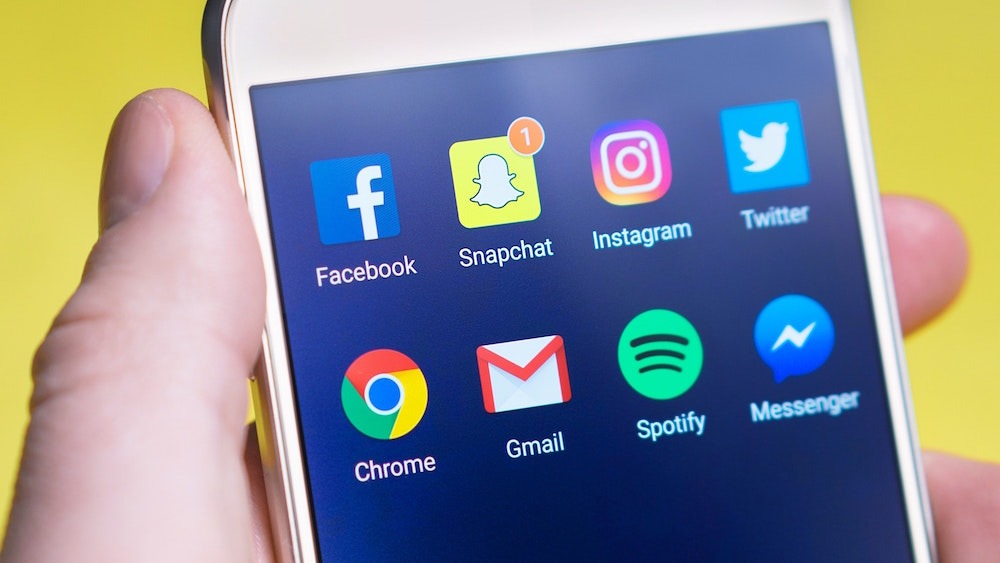 Technology is causing our world to be more complex and uncertain. Complex because everything is becoming increasingly interconnected – from macro economic globalisation to the Internet of Things. And more uncertain because change is permanent. It’s happening all the time, and it’s not going to stop.

Today’s business leaders are instinctively aware of this. But leadership styles that were highly effective 20 years ago simply don’t work anymore. When many of today’s business leaders were learning the ropes, things were a lot simpler and more certain. Their bosses and mentors knew what to expect and could lead from the front. Not anymore. 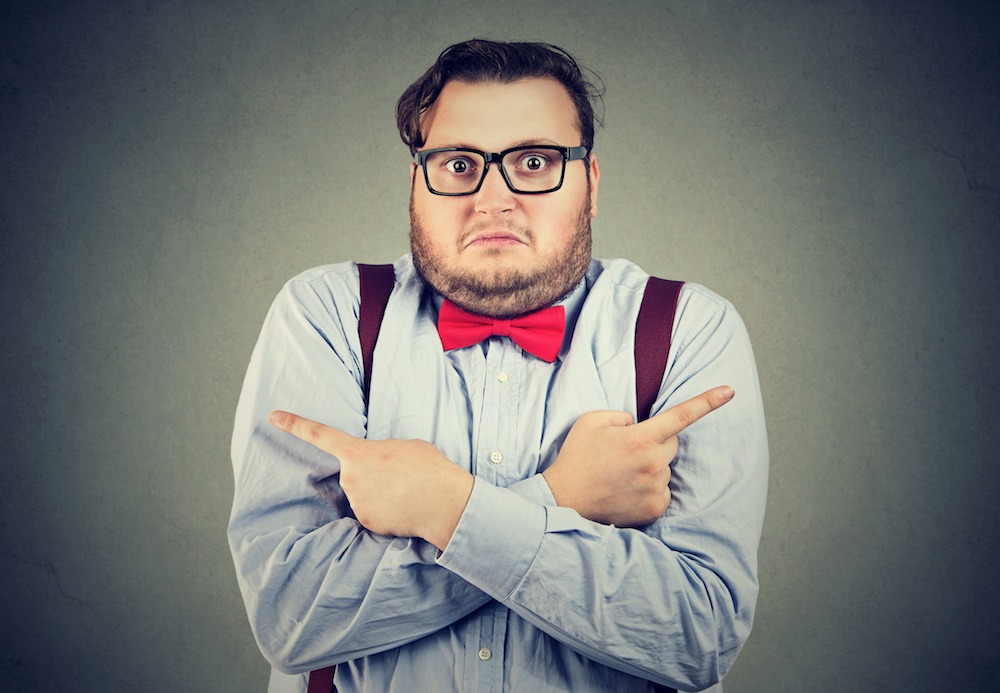 At CONTRACT we work with some of the most remarkable and accomplished leaders in the country. So I’d like to share two ways that some of the most successful leaders deal with complexity and uncertainty.

1. The Antidote to Uncertainty

New leaders are flexible and have developed an emergent or continuously developing mentality. Seasoned ones are grappling with this change. Instead of setting hard and fast step-by-step plans, new leaders need to be able to say: “We know the direction we are headed in and why, but we might not know exactly what the final destination will look like.” 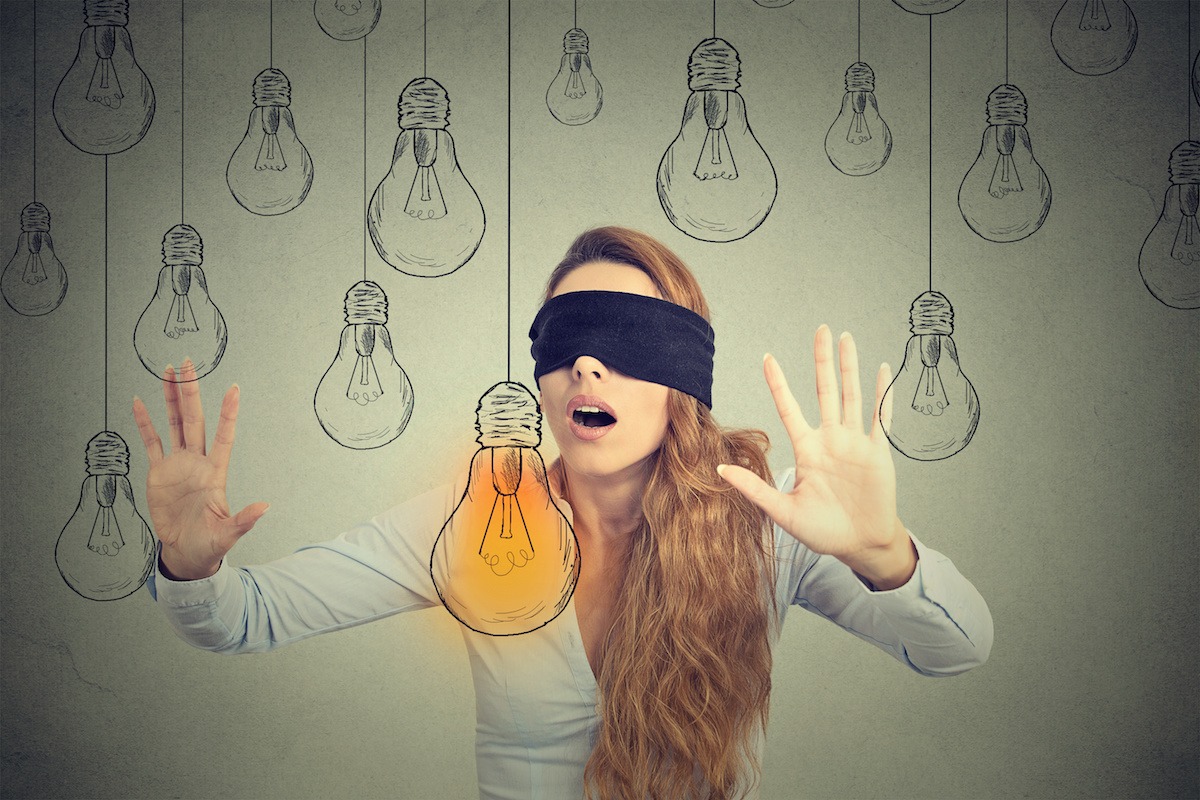 I was privileged enough that one of my first bosses was a big fan of Emergent Thinking (a tool developed by Mel Schwartz that embraces change as process of perpetual development). He described this new approach to leadership as: “We’re going to lay the train tracks, but we’re only going to do it just as the train arrives.” His words ring more true every day. 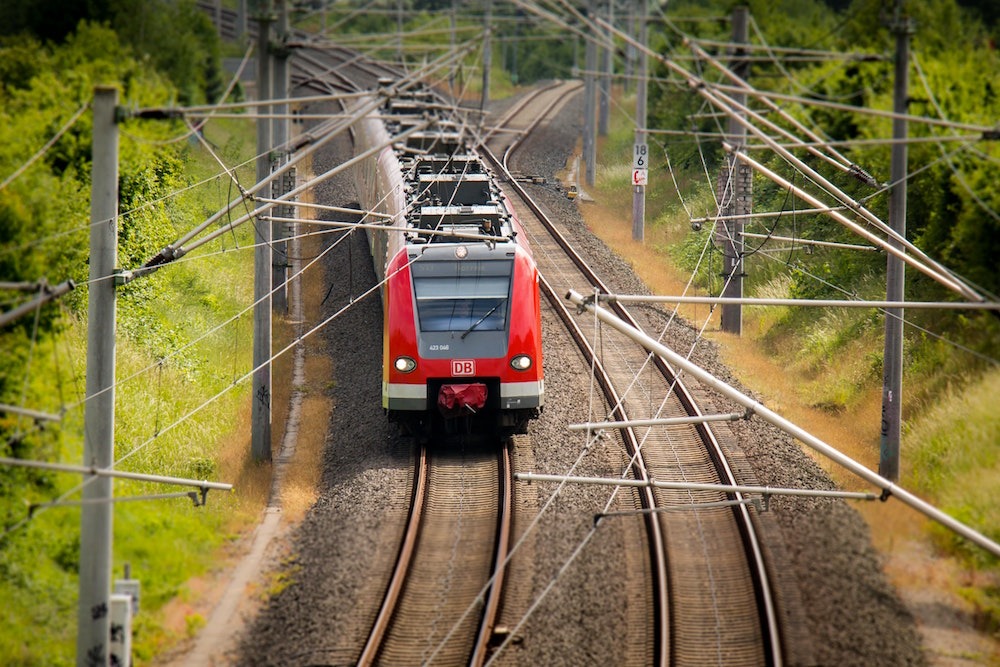 This approach can be a particularly daunting leap for many leaders who have built successful companies and careers on the old leadership style of having a clear, rigorous plan and sticking to it no matter what. Make no mistake, leaders will always need to present a clear vision and display exemplary courage. But they’re also going to have to teach those around them how to roll with the punches.

2. The Antidote to Complexity

This means that teamwork and collaboration will be more important than ever, and the role of the leader will need to shift from being that of a manager of operations to that of a facilitator of talents. 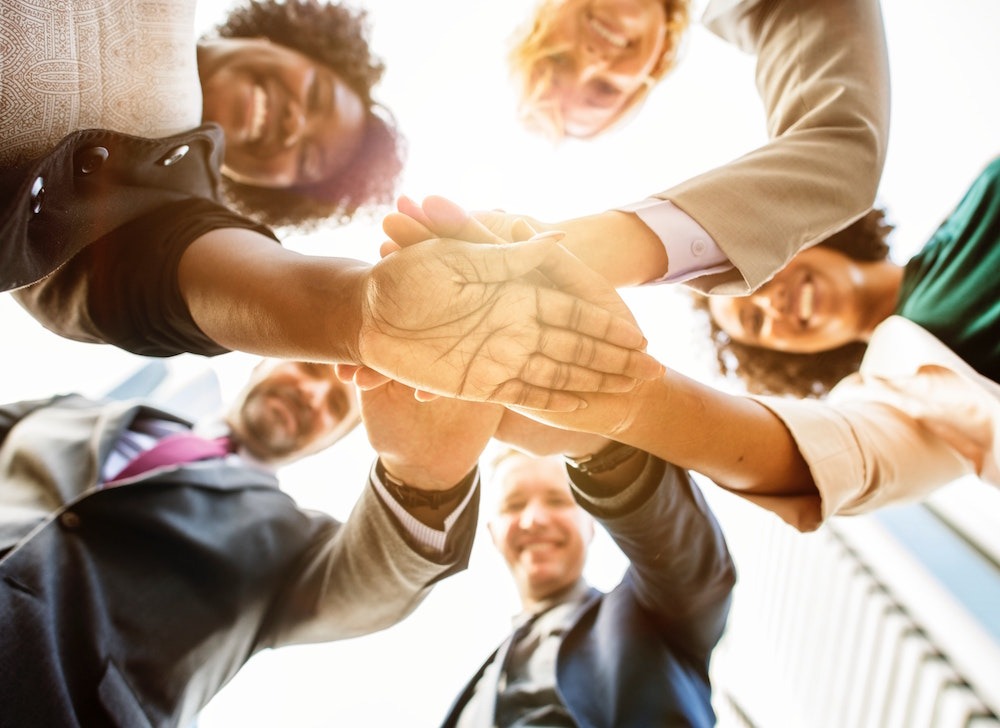 The role of the leader will be to identify, attract and retain top talent and then, in the words of the late Steve Jobs, to “get out of the way”. Leaders will need to put a culture and system in place that gives workers enough autonomy to implement their ideas, while providing enough structure and support to give them a sense of security.

So hire good people and hang onto them for all you are worth, because in a complex environment it’s likely these people will literally determine your worth.

Making change work for you

Uncertainty makes us nervous, but it can also be exciting. Change is scary, but it also means that opportunities are being created more frequently.

We talk of a paradox for modern leaders: you have to set direction but be flexible. You have to make decisions but collaborate. You have to be brave but be accepting of vulnerability. 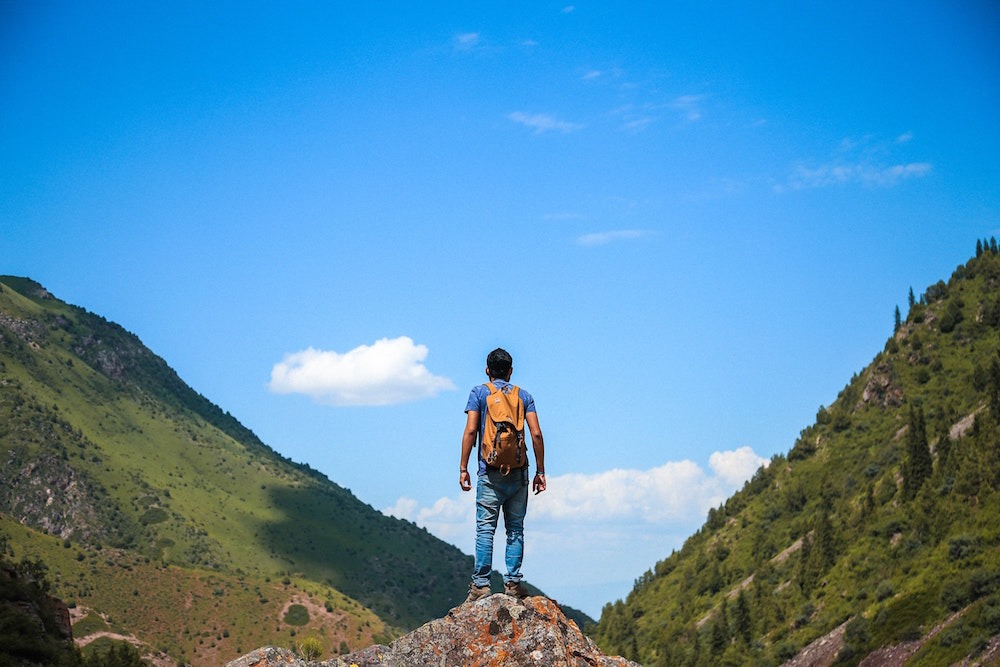 So remember these two simple things: good modern leaders don’t have a lot of rigid rules; they have a few strong guiding principles. And they trust their teams to lay the tracks just as the train arrives.

Meaningful Connection in a Virtual World

No comments to show.
Posting....

Get all latest content delivered to your email a few times a month. Updates and news about all categories will send to you.